Black Panther is king of the prosperous, technologically advanced and mythical African nation of Wakanda. He is Marvel’s first real attempt at bestowing a leading role on-screen on a black superhero.

His strategy and intelligence gives him the edge over his opponents. He is brilliant, ethical, noble and dignified– traits for all kids to emulate regardless of their background.

Created by Stan Lee and Jack Kirby, he first came on the scene in the July 1966 edition of Fantastic Four #52. T’Challa would later venture to New York to fight crime alongside The Avengers. In 1973, Black Panther would be featured in his first standalone comic book, Jungle Action. 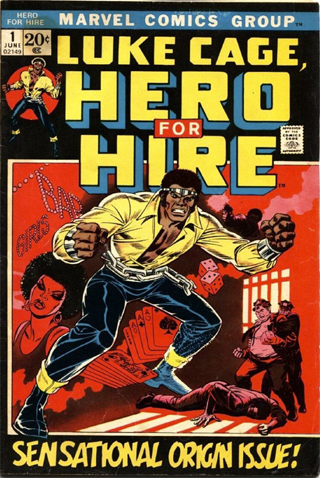 Luke Cage, also known as Power Man, first appeared in Luke Cage, Hero for Hire #1 June 1972.  This defender from Harlem with the bullet proof skin was the first black superhero to be featured as the protagonist and title character of a comic.

With his old school comics and Netflix’s September 30, 2016 television debut of Luke Cage, you may already know a thing or two about this hero. Netflix renewed Luke Cage for a second season, which was released on June 22, 2018.

You can test your knowledge later with our TEN QUICK FACTS ABOUT LUKE CAGE article.

The Green Lantern we speak of is John Stewart, who debut in 1971 as the first Afro-American to appear as a superhero in DC Comics. Green Lantern refuses to wear a mask preferring to let “it all hang out”.

In his first appearance, Green Lantern saved a politician’s life, proving his worth as a superhero. Subsequently, he has been a lifesaver throughout the cosmos and was entrusted with the care of a planet for a while.

Over the years there have been at least 6 different men entrusted with the power ring to become the Green Lantern.  Stewart was the only black man, and in our opinion the coolest.

Stewart’s Green Lantern gained popularity in recent years thanks to Justice League.  Stewart broke ground by being one of the very first heroes of color to share a name and power-set with a white predecessor. 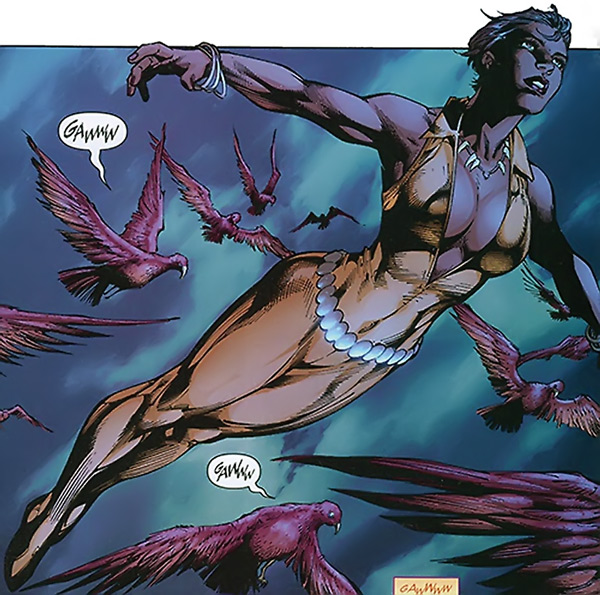 Vixen should‘ve been the first DC African female superhero to star in her own series. Unfortunately, the first issue was canceled. Her first then followed in 1981 in Action Comics #521.

Vixen’s father raised her in Zambesi, a mythical nation in Africa. She moved to the US to be an international fashion model after being orphaned when poachers killed her mother and her father was killed subsequently.

She wears a totem that allows her to summon powers from the animal kingdom and she can physically shift into animals.

Evolution of Vixen in Cartoons and TV 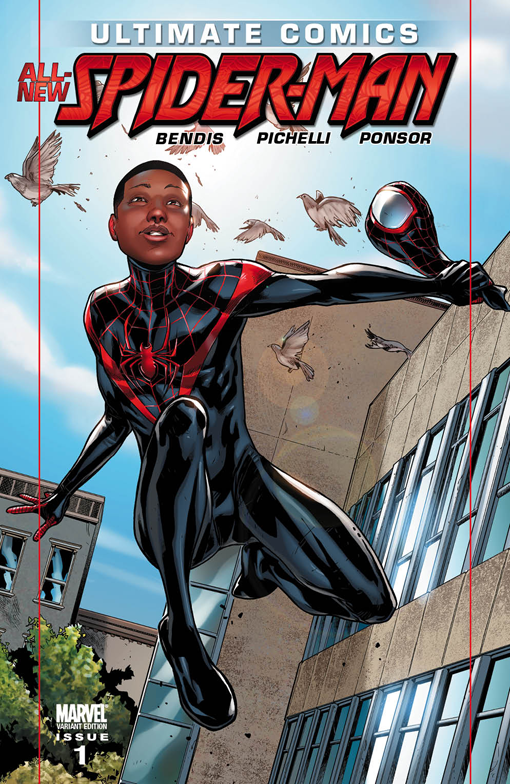 Miles Morales takes up where Peter Parker leaves off as Spider-Man.

Only sixteen years old Miles recognizes that he has super powers after he was bitten by a spider just shy of a year before Parker dies.

He uses his powers like his predecessor to be the best superhero he can be.

Watch the new trailer below.

Shameik Moore (Dope) and Jake Johnson (New Girl) give voice to Miles Morales and Peter Parker, respectively, in this upcoming computer-animated superhero film, as an aging Peter reluctantly mentors young Miles, as he slowly masters his own Spidey-powers.

"The art style of the film is absolutely gorgeous...

with a textured, brightly colored vibe that looks like someone blended a comic book with Pixar-style 3D animation.” — TheVerge.com
6 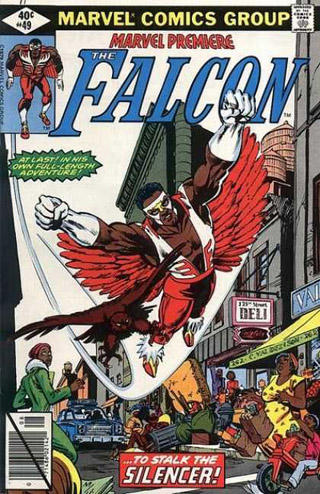 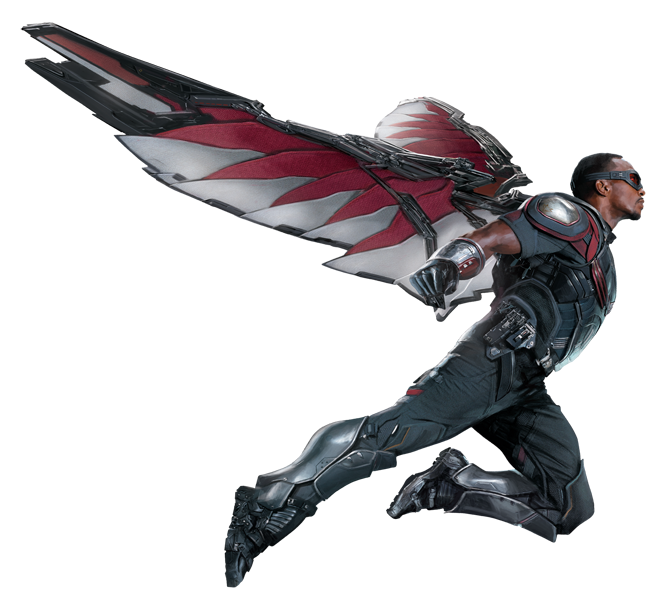 The Falcon is the first African-American superhero, and the second Black hero in Marvel Comics.

The Falcon character highlighted issues facing blacks in a comic book for the first time during the civil rights struggle period.

As is common with superheroes, he was orphaned and went through a criminal phase before straightening up and working with other heroes to fight crime.

Following Steve Rogers’ retirement, Wilson becomes the newest Captain America and leader of the Avengers.  Falcon is also significant as he was the first Black superhero with his own action figure, which hit the market in the 1974.  You can learn more about the legacy of Falcon’s action figure next in our “Falcon Action” article.