In addition to the fros, jive talk and disco fashions, the music featured during those films was so distinct and soulful.

Inspired by Luke Cage and his retro roots, we give nod to him and the other Blaxplotation heros with a 70’s inspired playlist that includes some old school tunes as well as grovey new beats.  Enjoy! 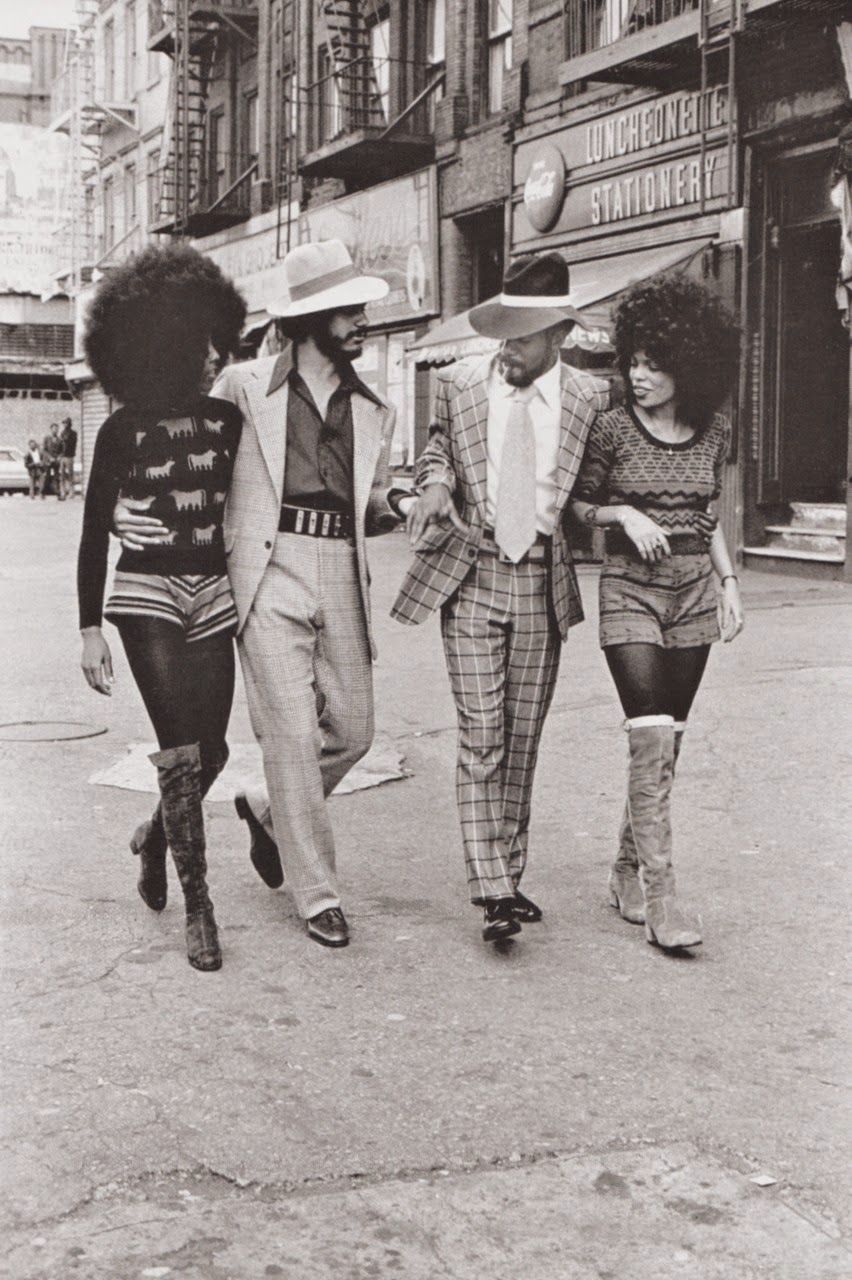 ← 10 Quick Facts About Luke Cage Back To The FUTURE →